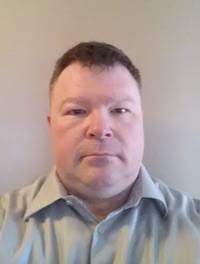 Mr. Andrew Farrow is a D.Phil. in Economics Candidate. He holds an MBA from Vancouver Island University in British Columbia, Canada as well as Master of Science in International Business from the University of Hertfordshire in the UK. He also holds a Master of Arts in War Studies from the Royal Military College of Canada. He has also completed a Graduate Diploma in Conflict Analysis and Management from Royal Roads University as well as a Bachelor of Arts in Criminology and Conflict Studies from the University of Winnipeg, Canada.

He is the recipient of the Queen’s Diamond Jubilee Medal and is Founder of the Jeff Francis Memorial Award at Vancouver Island University. During his military career as an Artillery Officer he has commanded units and teams of up to 100 personnel at tactical, operational and strategic levels. Professionally, he holds the position of Principal Consultant at Pacifica Consulting providing consulting in leadership, business strategy, conflict management and community engagement.