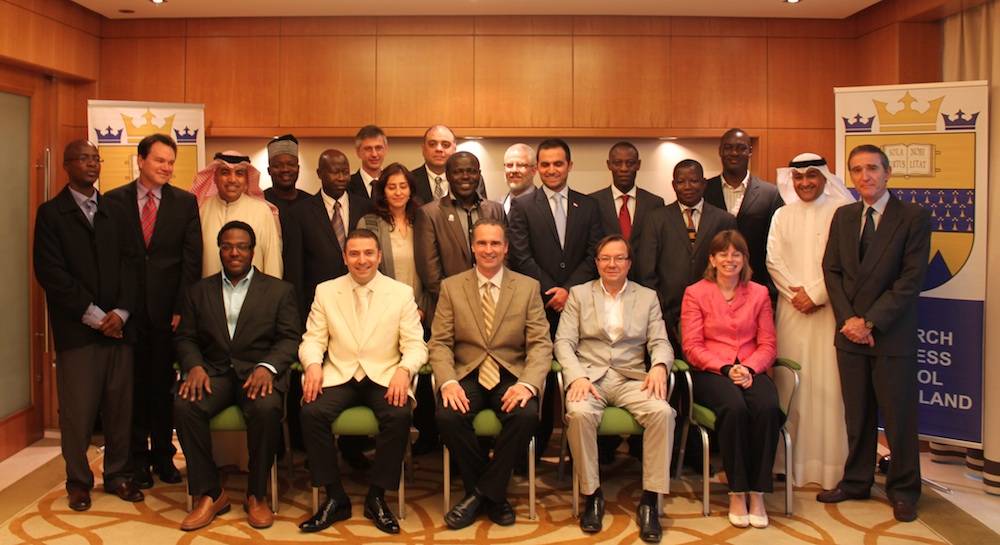 The recently held doctoral Symposium in Dubai, UAE has concluded and is considered to have been a great success by all that attended. In attendance were senior faculty members and candidates from Europe, Africa and the Middle East, more than 15 different nationalities were represented. The purpose of the Symposium is to assist candidates in the forming of their research and to discuss the many pitfalls and stumbling blocks behind academic research. Presentations were given by Dr. Henderson, Dr. Madarasz, Dr. York and Dr. Massey and Terje Tonsberg. 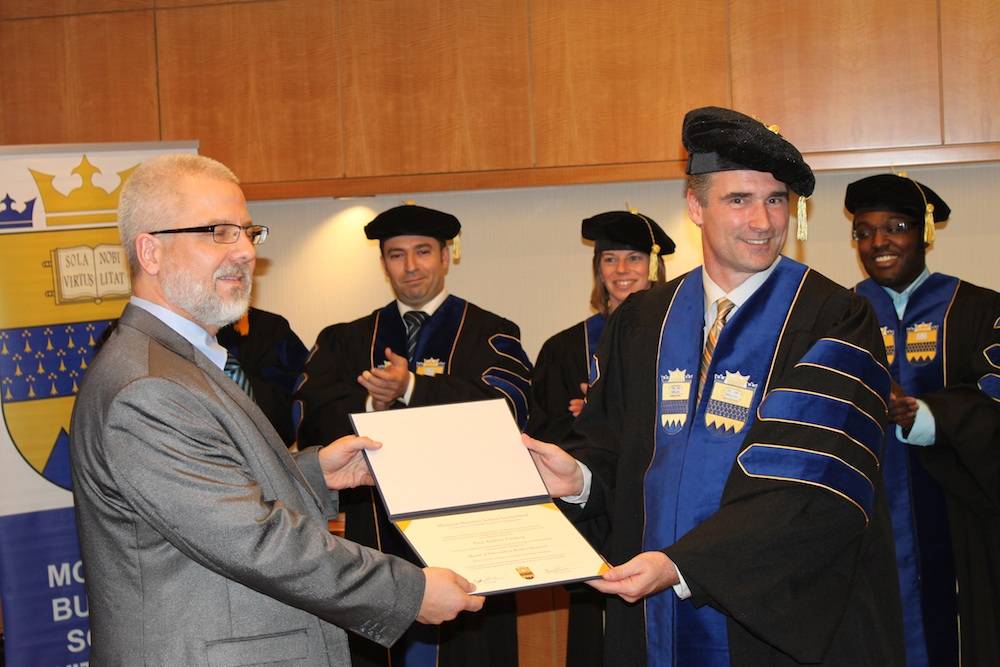 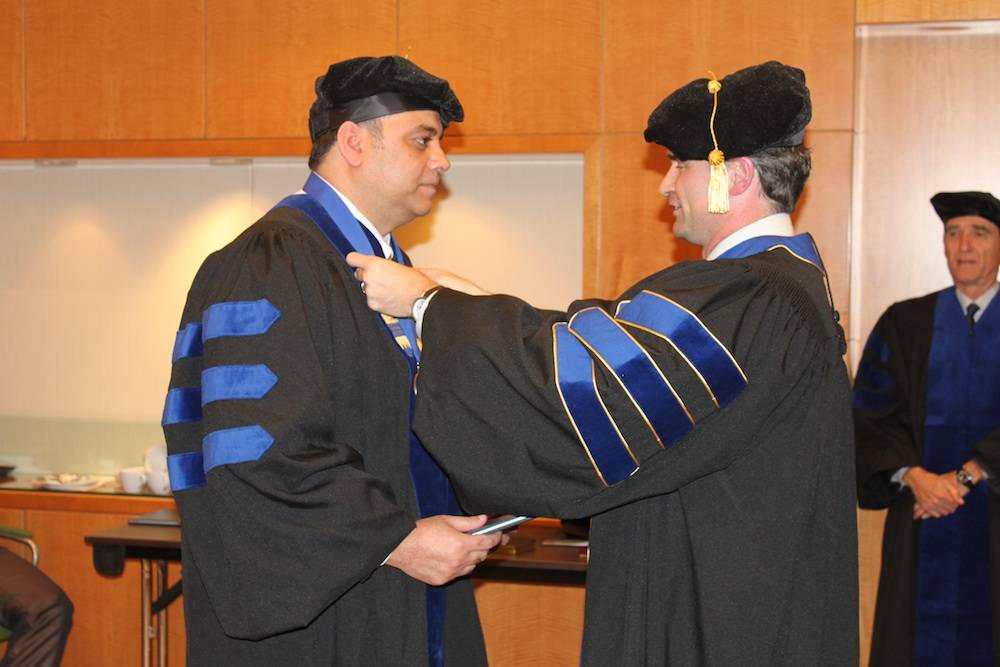 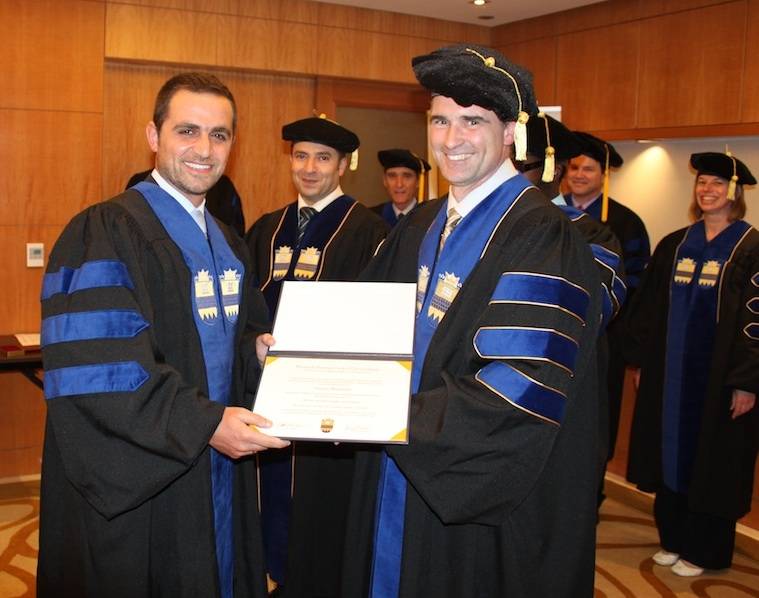 In a special ceremony Dr. Norman Madarasz, the Chief Academic Officer of the University and Professor of Philosophy and Ethics, received a Doctor of Literature Degree for his dedication to the formation and growth of the university since its inception. 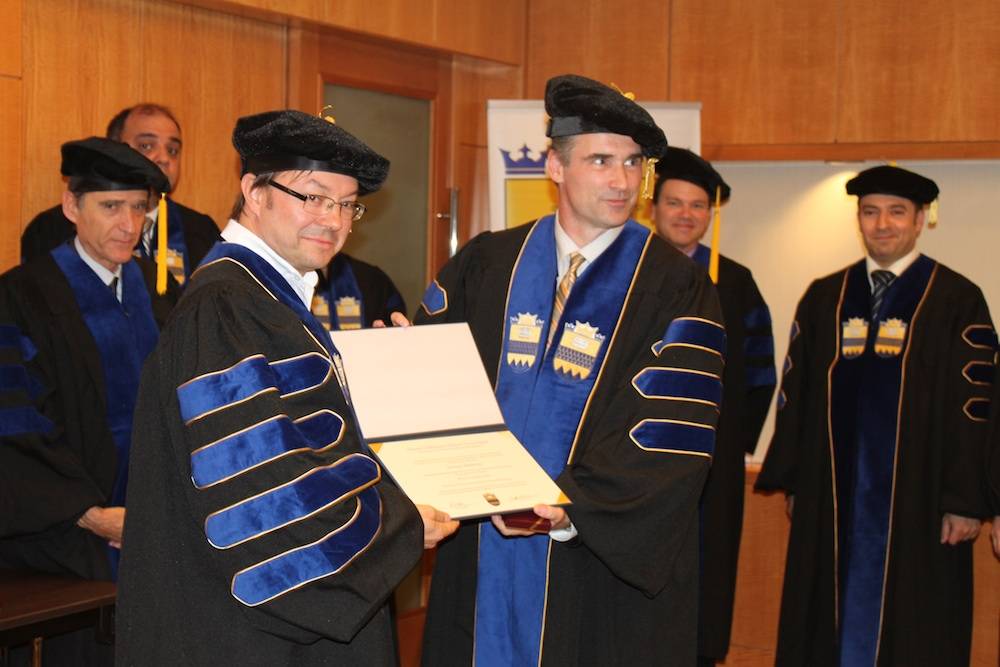 Dubai, UAE was also considered a uniquely wonderful venue as a backdrop and lived up to its reputation of being the capital of the region. The city never sleeps and candidates were able to take in the sites when not busy in class. The dancing fountains, the Dubai Mall (the largest in the world), the many Souk (marketplaces), the Marina, Burj Kalifa (tallest building at 163 floors) and the beautiful Burj Al Arab (the worlds most luxurious hotel) were only a few of the tremendous sites to visit. However, the many beautiful areas and wonders were only surpassed by the generosity and kindness of the locals who were ready to help at every instance.

The University would like to thank all participants especially the faculty members who made the symposium a reality and we look forward to seeing everyone again at the Fall Symposium to be held in Zug, Switzerland August 28th to September 2nd. 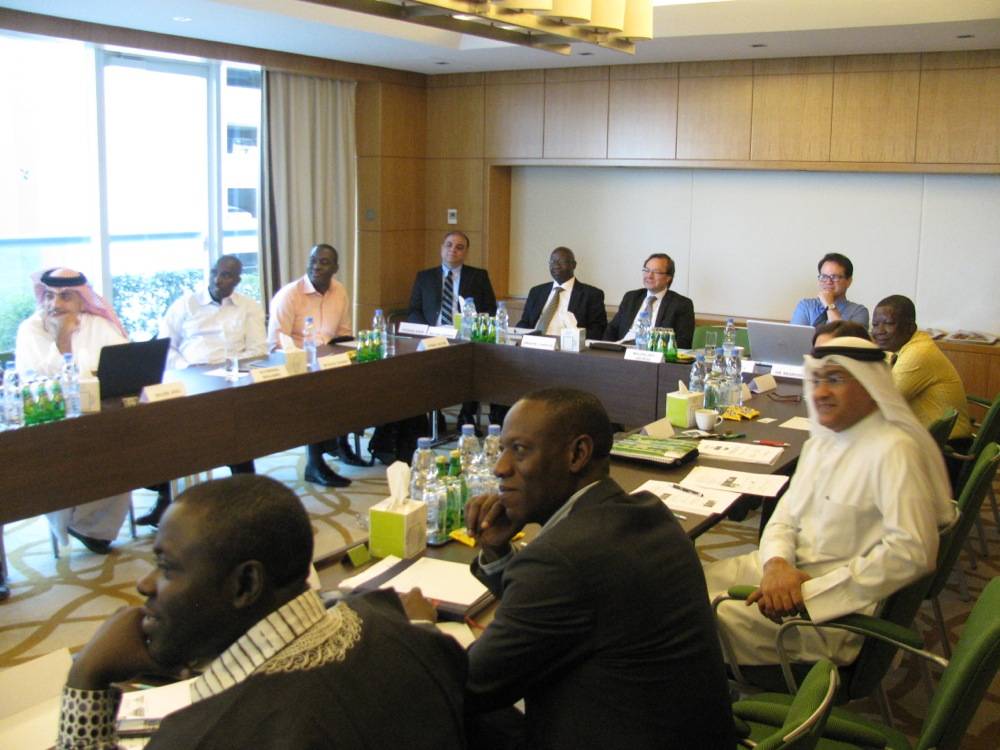 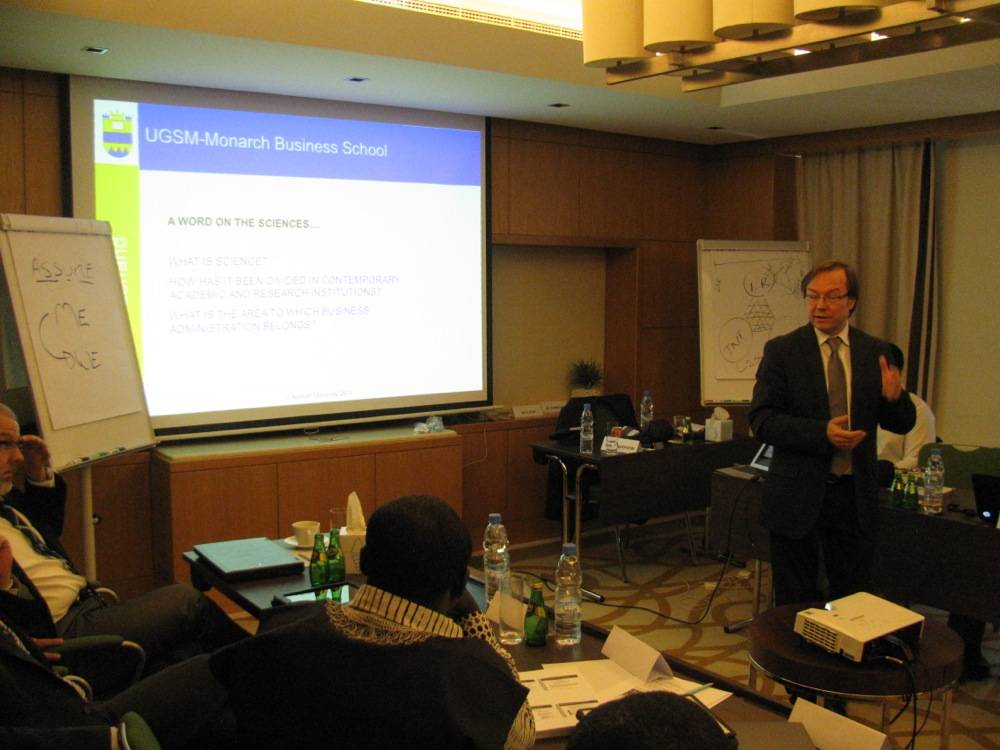 Candidates And Faculty Considering A Presentation